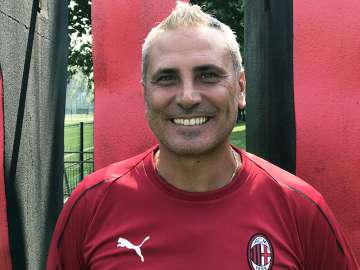 From 2011 Patrizio Billio is the AC Milan Head Coach of the Milan Academy Kuwait.